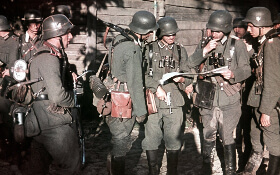 How much do you know about World War 2 Quiz 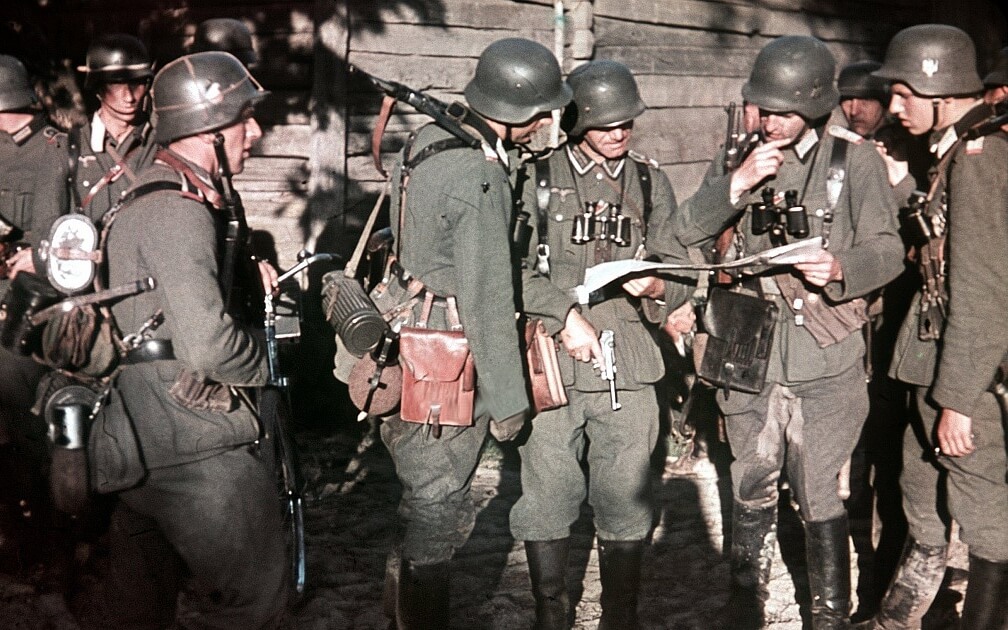 Welcome to the World War 2 quiz.

How much do you really know about the second world war?

Let's see and find out!

This World War 2 quiz has 20 questions which start off very easy and later on become more difficult.


Around ten million soldiers died in the First World War. But less than 20 years after its end, the former war participants are once again on the brink of a global conflict. The peace created in 1919 is fragile; nobody seems prepared to defend it - and the National Socialist government under Adolf Hitler is eager to conquer a world empire.