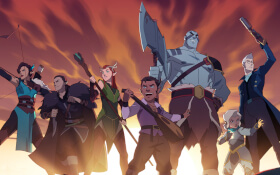 Which member of Vox Machina are you? 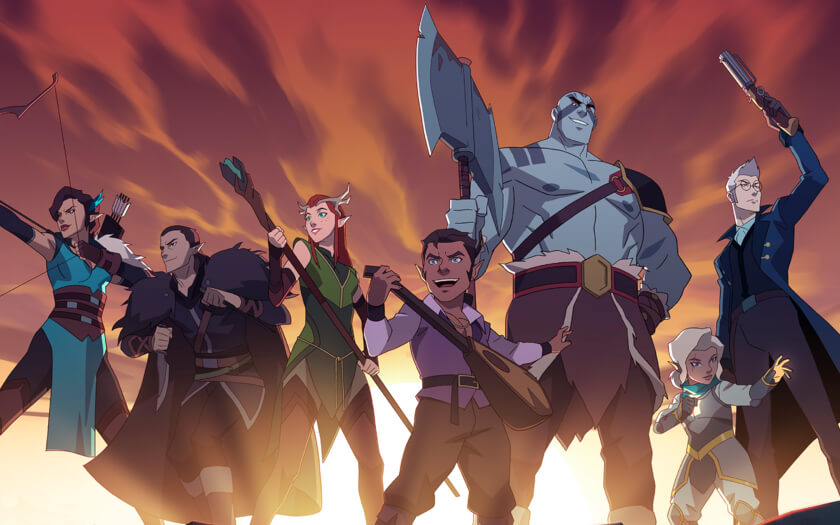 Which member of Vox Machina are you?

Have you watched The Legend of Vox Machina and now you want to know which character you are? Then you came to the right place! We have created a quiz consisting of several questions that you have to answer to find out which character of Vox Machina matches your personality the most. Just answer each question correctly and honest and at the end you will see the result. What are you waiting for?! Have fun!

What is The Legend of Vox Machina about?

The TV series is about a scrappy, motley crew of misfits who roam the country as mercenaries and call themselves Vox Machina. Quick-earned wages and cheap swill interest them more than the fight for law and order. But when the kingdom is threatened by evil, they are the only ones who can protect it now.

The characters of Vox Machina

The bounty hunters of Vox Machina are eight characters who couldn't be more different from each other. Let's have a closer look at the crew:

Grog Strongjaw is a barbarian from the goalie race. He is tall, gray and loves killing, so he is a very dangerous contemporary, but sometimes he is quite an idiot.

A devout cleric and gnome. She cares for her group, but sometimes becomes too selfless. Despite her class, she is at least as perceptive as her companions.

Scanlan Shorthalt is a gnome just like Pike. He is a bather and sings the troupe with his self-composed songs. He is constantly trying to get women into bed, which is why trouble often arises.

Keyleth is a half-Elf and a Druid. Sometimes she seems a bit clumsy and awkward, but when it comes down to it she unleashes the most powerful spells on her enemies.

The two other half-elves in the group are twins. Vax is a ranger and has a rather bearish companion with trinket Vex is a rogue who then also does things a bit differently.

Last but not least, we have Percival de Rolo, the only human of the box machina. He is a fighter and with his revolver he has been able to finish off several opponents. He is more reserved and thinks he is more civilized than the others. That's why he is said not to want to travel with the strange gang, but what lasts long may finally be good?

Which Member of Vox Machina do you kin?

So which of these eight bounty hunters do you match? Let's take the quiz and find out!