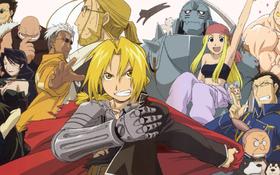 Which Fullmetal Alchemist Brotherhood Character Are You? 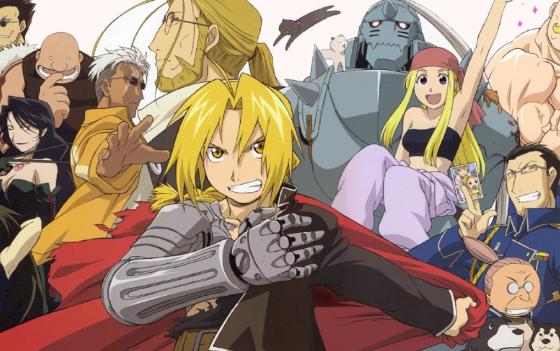 Edward and Alphonse Elric are two brothers who become alchemists to revive their dead mother. While attempting to perform a strictly forbidden transmutation, they both injure themselves so badly that Edward loses a leg and his brother can only be saved by Edward sacrificing his own arm in an equivalent exchange and binding Alphonse's soul to a suit of armor - but apparently losing his body in the process. Therefore, they decide to try everything to get their old bodies back. In an effort to obtain the best research conditions in the field of alchemy, their path eventually leads them to the army of Amestris. The military dictatorship of the country uses so-called state alchemists as elite fighters in wars and conflicts. In times of peace, however, the "lackeys of the army" are free to conduct research and gain access to extensive records on alchemy, as well as the corresponding financial resources. But the two Elric brothers soon discover that their own problems seem insignificant compared to the threat to the land of Amestris...

Edward is always picked on because of his size, it doesn't even need his brother as a comparison model. So when it comes to this topic, he is constantly flipping out and showing a temperament that you don't really take from him otherwise. He also behaves quite childishly for his age and status in certain situations, so he has a panic fear of needles and still has an aversion to milk.