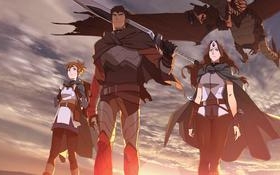 Which Dota Dragons Blood Character Are You? 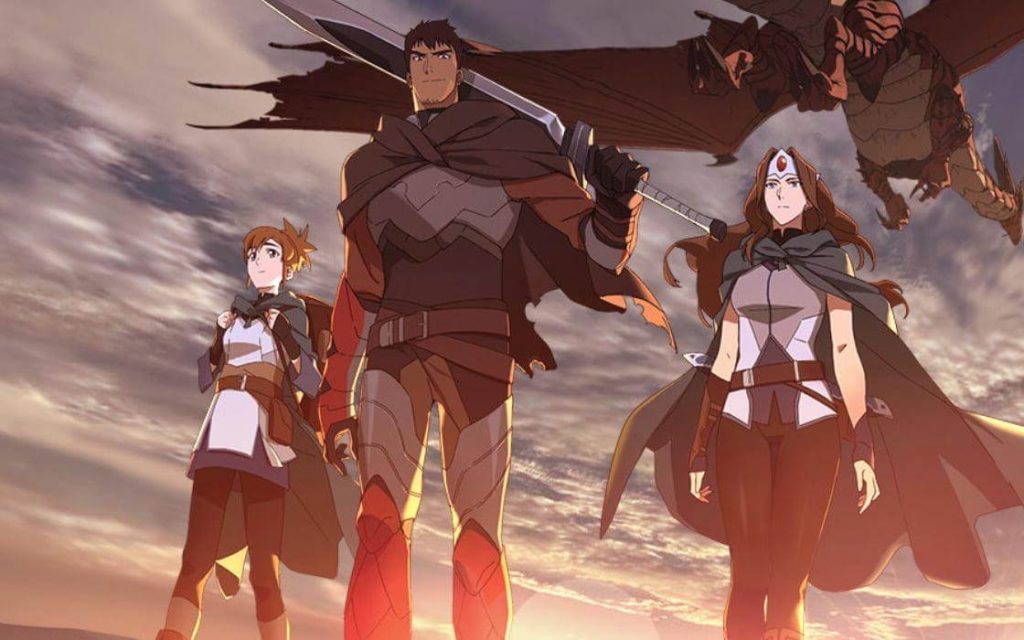 DOTA 2 the Valve's famous MOBA game turns into an anime in which the dragon knight Davion takes on a massive earth worm. He is involuntarily drawn into much greater events than he would like. Netflix is not yet revealing more about the plot of the series, but if you have ever wondered which personality of the Netflix's DOTA 2 adaption you are most alike you should try this quiz.

Davion is a Dragon Knight whos whole family was massacered by a dragon when he was a boy.

Mirana is an exiled princess of the Nightsilver Woods, she goes on a quest with Marci, her mute bodyguard, to recover the stolen lotuses of her patron goddess, Selemene.

Marci is the bodyguard of the princes Mirana.

Selemene is the goddess of the Moon, she is an antagonist to the Elven Enclaves who refuse to worship her and declares war on them following Fymryn's theft of her Lotuses.

He is the only Dragon Knight to survive fighting an Eldewyrm, he hunts for Slyrak who killed 29 of his friends in a battle 20 years before the series, and has successfully killed each type of dragon.

Fymryn is a young Elven girl who steals Lotuses from Nightsilver Woods because of a prophecy about her Moon goddess, Mene.
Start