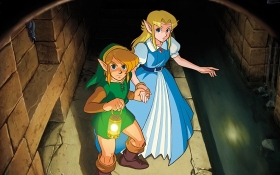 The Legend of Zelda, also known as Zelda, is a video game series of the Japanese concern Nintendo. Since Nintendo released the first Zelda game in 1986, 19 "main parts and some spin-offs have been release making it one of Nintendo's major franchises.

Are you ready for an ultimate Zelda Quiz? I bet you do! Test your knowledge about the game and take this quiz.

What is Zelda about?

In most Zelda games and also in Breath of the Wild, the story revolves around three main characters: The protagonist Link, whom the player controls, the eponym Zelda, princess of the world Hyrule, in which the games set places, and Ganon (also Ganondorf), the antagonist and the embodiment of evil. These three figures are blessed with the powers of the gods. Ganon uses his power for evil, whereas Zelda and Link use their powers for good and want to stop Ganon. In Breath of the Wild, Ganon has already almost won. He is in battle with Zelda for the kingdom, which is on the verge of destruction. That is where the story begins. Link awakens from a hundred years of sleep and rushes to the princess' aid in the final battle. However, having lost his memory and his divine power, he must overcome many trials and find support before he can face Zelda Ganon. 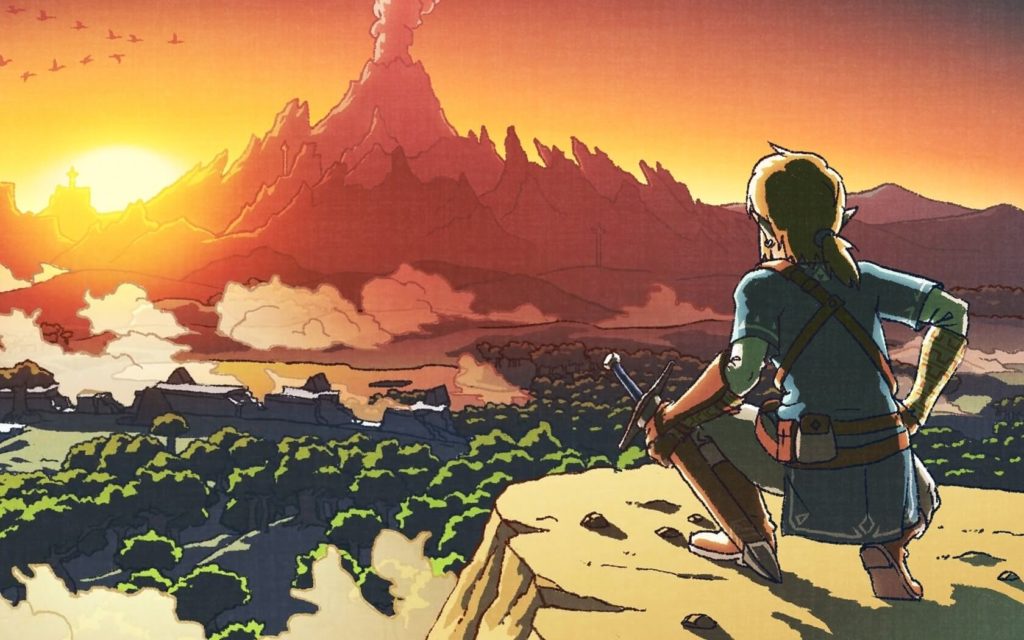 A Few Interesting Facts About The Legend of Zelda Before You Start The Quiz:
Start