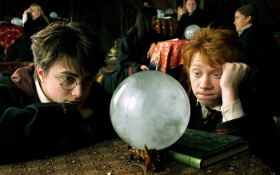 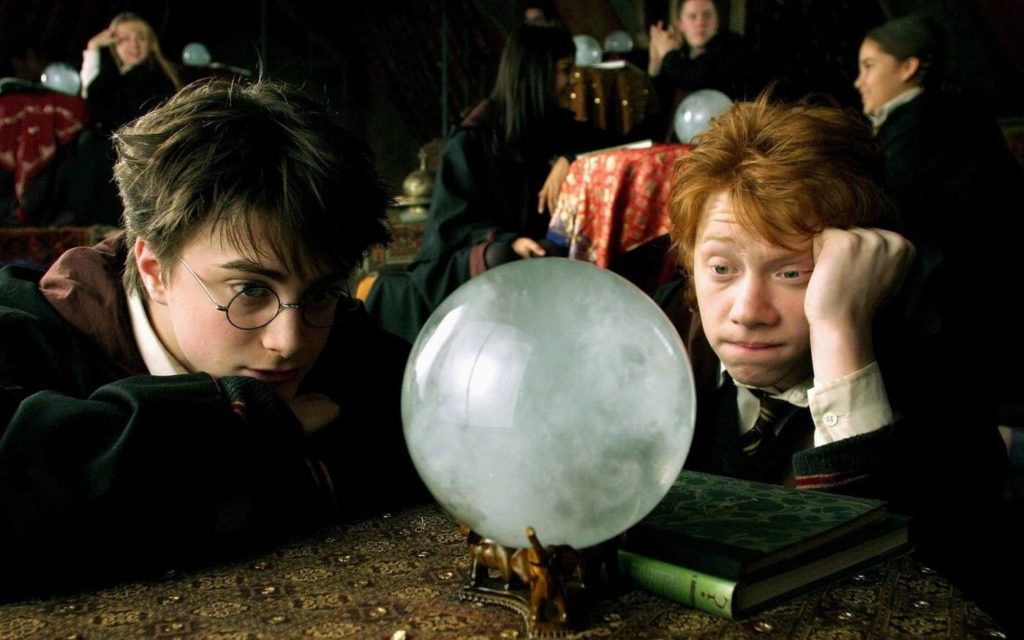 
There is probably no Harry Potter fan, which, after diving into the Harry Potter World, does not want to take the Hogwarts Express and go to the School of Witchcraft and Wizardry. Need to repair a broken object? A locked door is blocking your way? Too lazy to get up from the couch and get something to drink? There's a spell for that! Think of any need, from daily to the extraordinary, and there is a spell to fulfil it.

The spells in Harry Potter are a controlled manifestation of magic that supernaturally affects the world, such as destroying objects, conjuring fire or water, or stunning an individual. A successful spell requires four main factors to come into effect: wand movement, incantation formula, concentration and intention. At the beginning of their education, Harry and his friends Ron and Hermine need to speak the incantations out loudly, but later on, they learn how to perform magic without any speech. Joanne K. Rowling created most of the spells based on Latin expressions. However, they almost always deviate from Latin grammar, are combined with English or fantasy words, or are reinforced by onomatopoeia.

Harry Potter has been inspiring children and adults all over the world for about 20 years. First, as a book and later also as a film and a theatre play, the story about the sorcerer's apprentice, his friends, became a cultural phenomenon. Joanne K. Rowling did such an incredible job of creating a magical world that years after the last release of the final book of the Harry Potter series, people are still writing fan fiction or discussing fan theories. So, It's no wonder that Harry Potter is now one of the most bankable and popular brands in all the world.

Unfortunately, none of us will receive the Hogwarts letter and will learn magic. Nevertheless, for this Harry Potter spell quiz, every spell, curse and charm from the Harry Potter books were collected. Knowing all spells and charms can be a real challenge for muggles. So, what are you waiting for? Are you afraid to face the truth? Take this quiz to find out how much magic is in you!