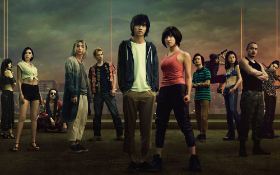 Which Alice in Borderland Character are you? 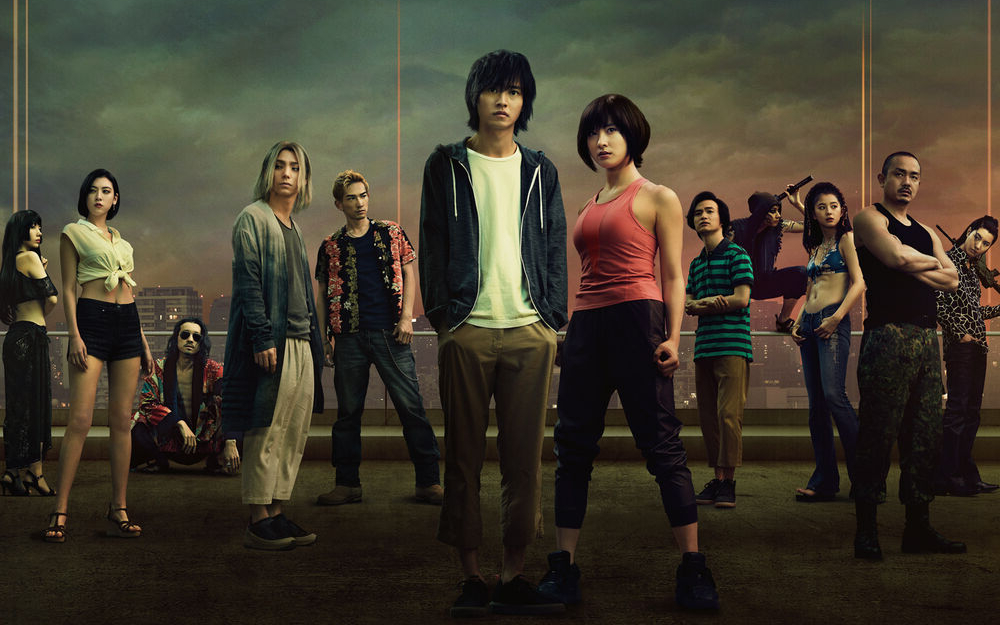 Which Alice in Borderland character are you?

Alice in Borderland is an adaptation of the manga of the same name and is directed by Shinsuke Sato for Netflix. In it, the student Arisu and his friends end up in the mysterious world of Borderland, where they have to play a series of deadly games. Take the quiz to find out which Alice in Borderland character you are! There are about 10 questions which will match your personality to one of the characters of the first season of Netflix's Alice in Borderland!


What is Alice in Borderland about?

Arisu (Kento Yamazaki) is a college dropout who plays video games all day and is therefore labeled a good-for-nothing by his family and Japanese society. One day, when he escapes his father's nagging and gets into mischief in downtown Tokyo with his friends, womanizer Karube (Yuki Morinaga) and IT guy Chota (Keita Machida), they are herded into a subway restroom by the police. When the coast seems clear again, however, they find the city completely deserted.

Deserted streets and subway stations. Only neon lights in gloomy Tokyo point them in the direction of high-risk games in which it is a matter of life and death for the players. Refusal to participate results in a quick death by laser beams that can shoot out of the sky at any time. As the bar of challenges is raised in each game, Arisu and his friends, who encounter other players like extreme mountaineer Usagi (Tao Tsuchiya) throughout the series, wonder how far they would go to survive.