Which My Hero Academia Character Are You 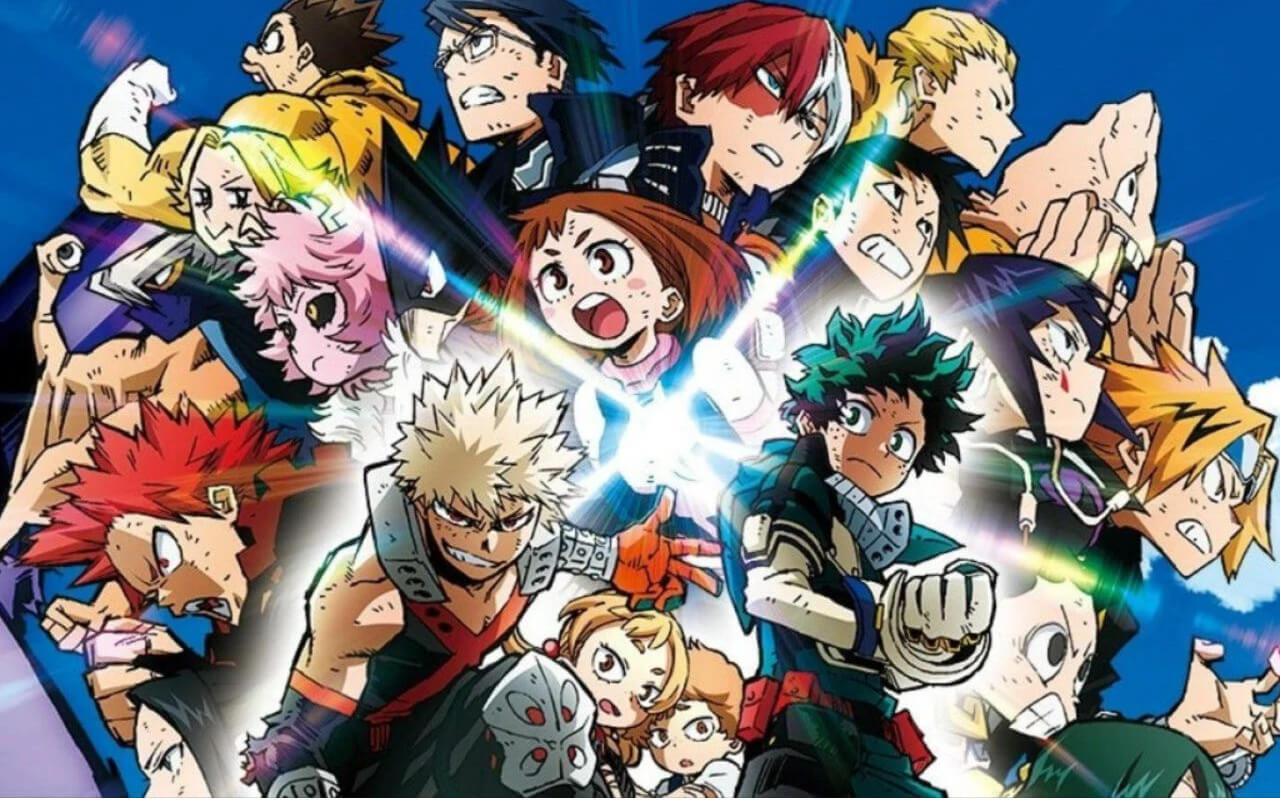 Which My Hero Academia Hero Are You?

Take this Quiz to clear your doubts. This quiz is updated in 2021 and all questions are hand-picked in order to determine which one of these heroes are you most like.

People are born unequal, a reality four-year-old Izuku Midoriya had to face when he is bullied by his classmates, all of whom have unique superpowers. Most people in the world of My Hero Academia are born with superpowers. Everyone gets a different power and the powers are used for both good and evil, so there are constant battles between superheroes and supervillains. The heroes, whose abilities are called "quirks" are trained in special schools, but Izuku is one of the rare exceptions born without any powers.  However, this does not stop Izuku from chasing his dream, the dream of becoming a great hero like the legendary All Might. To become just such a hero, he wants to join one of the most highly rated "hero academies" in the country: the U.A. High School. With the help of his idol All Might, will he be able to rise through the ranks and become a true hero?

When he protects another child from a villain, he meets the most famous of all superheroes: All Might. The latter gives him his power by taking one of his hairs, which becomes stronger the more people pass it down through generations. This specialty gives Izuku, over time, ever-increasing physical strength. However, at first he can hardly control it.